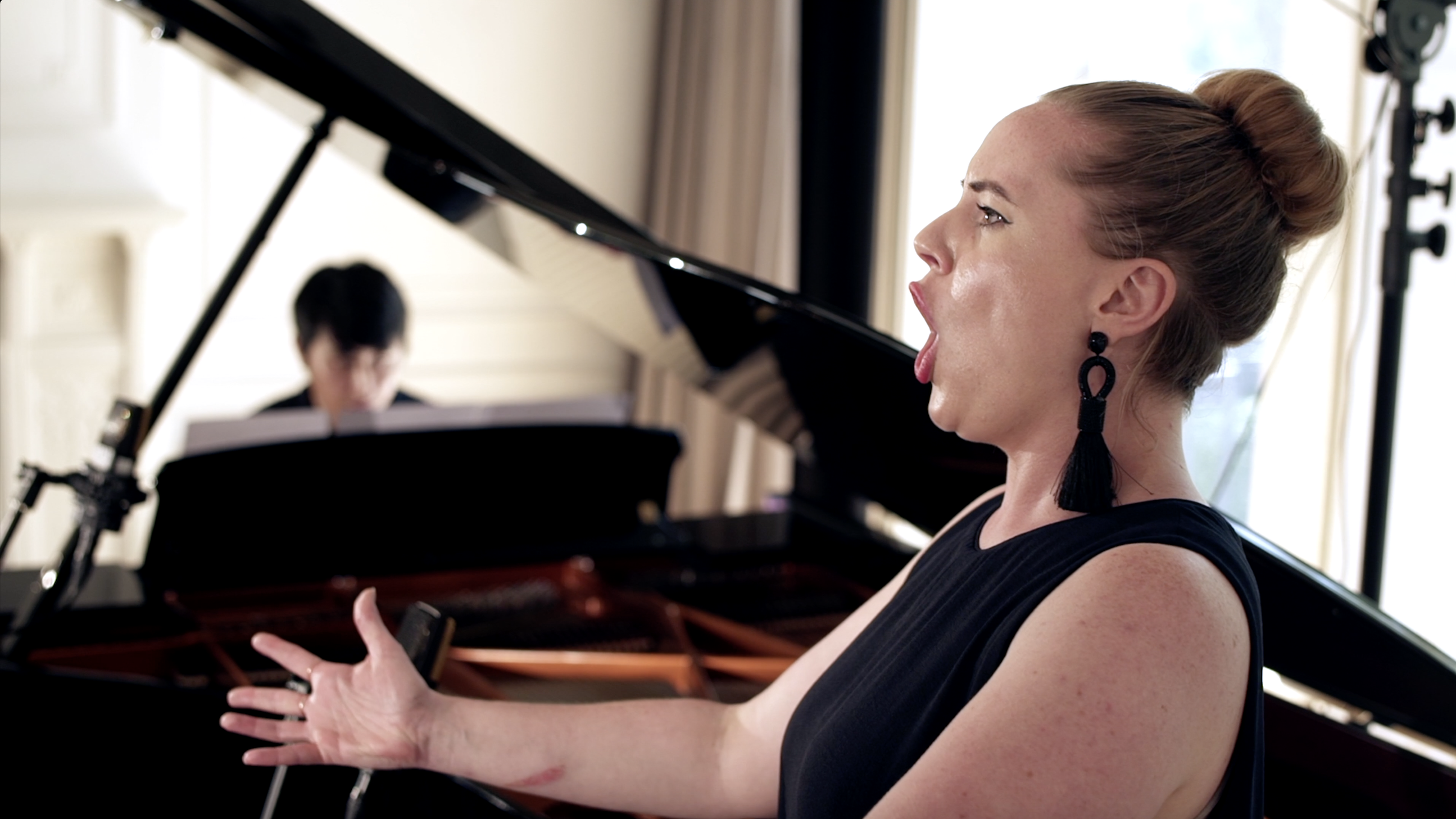 Enter a former cardboard factory in east London in the dead of night, where Ravel's obsession with little mechanical toys comes as Darragh Morgan and Timothy Gill perform his iconic Sonata for Violin and Cello. The music was recorded in complete takes to create a feeling of freshness akin to live performance. 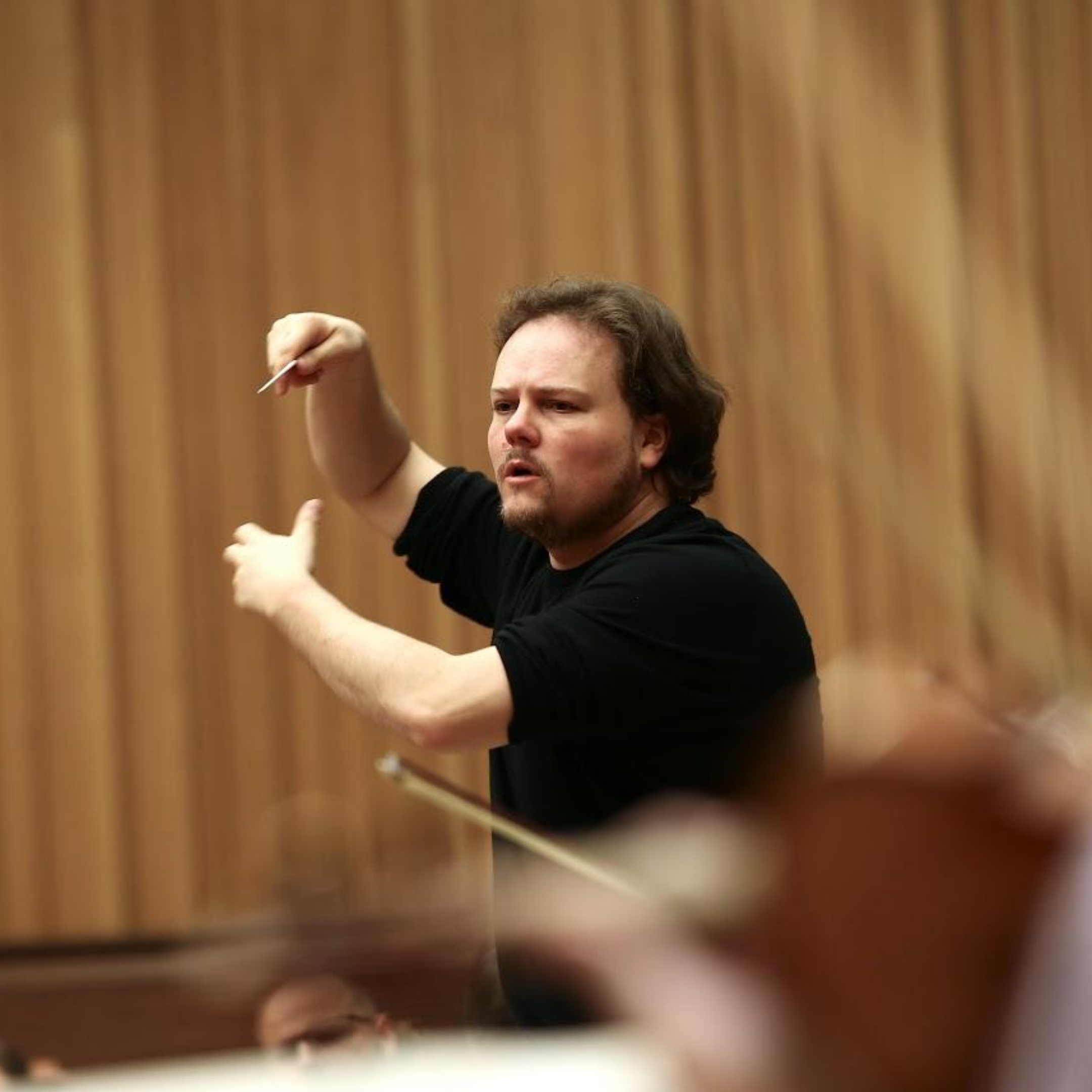 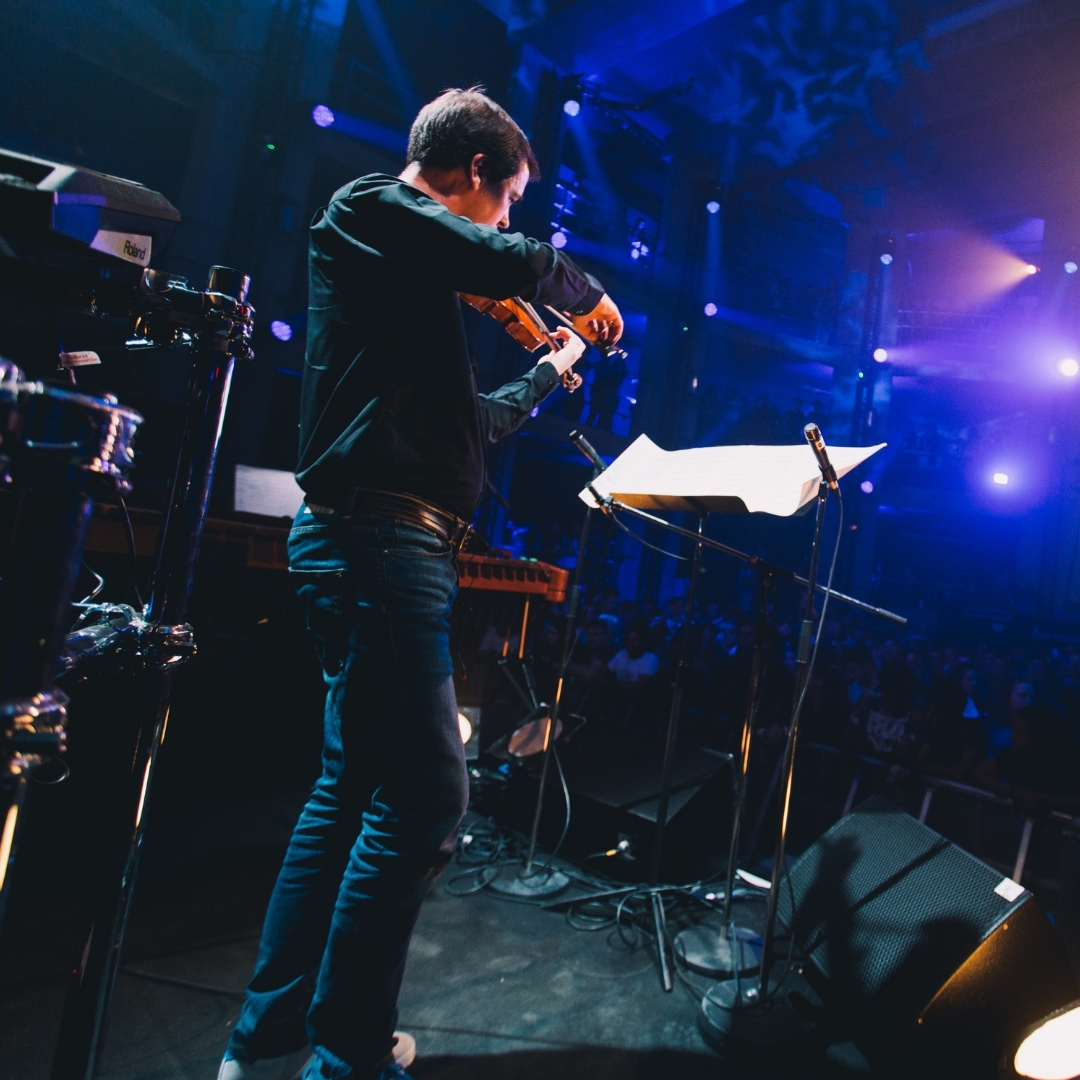 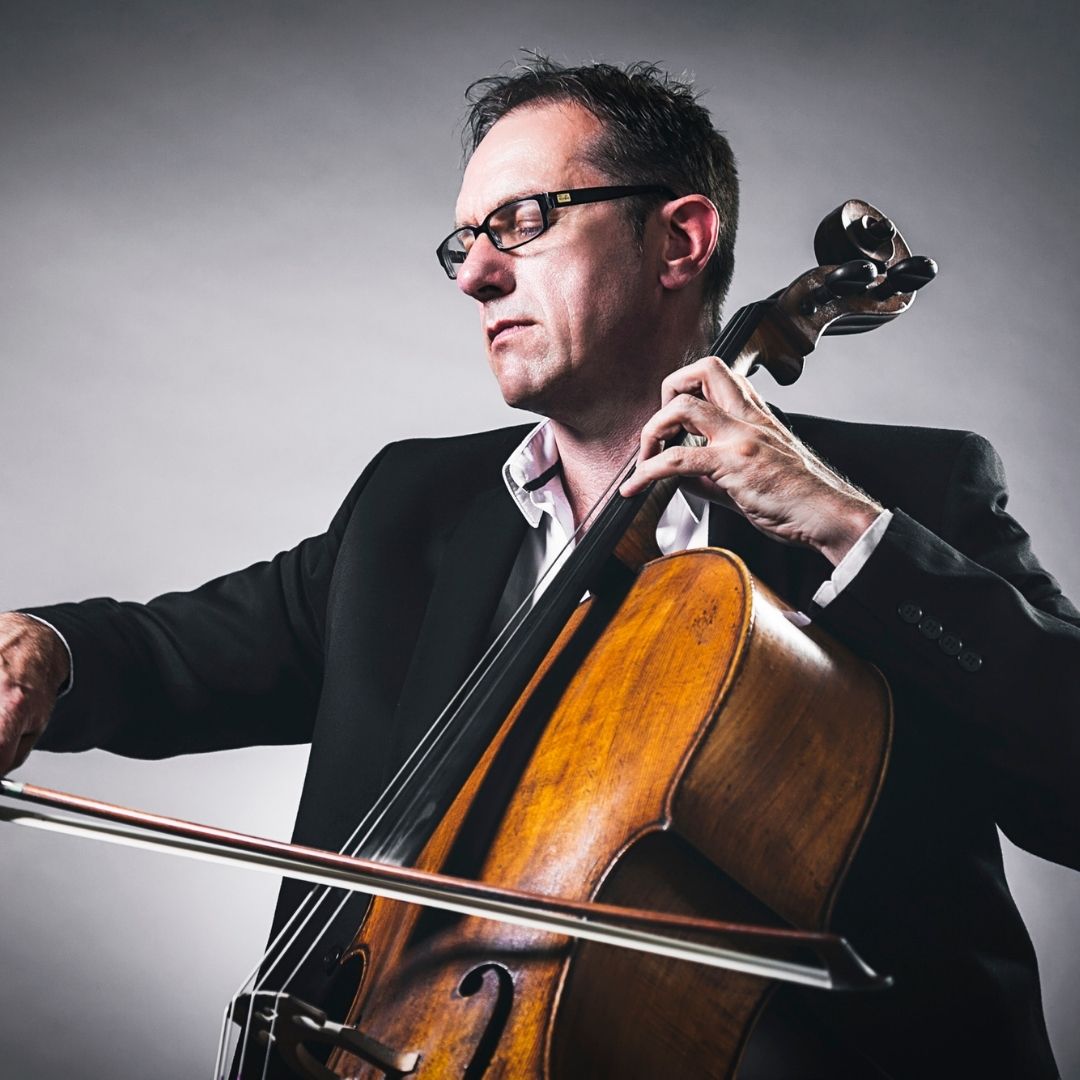 Timothy is principal cellist with the Royal Philharmonic Orchestra and the London Sinfonietta. He has also held the post of principal cellist with English National Opera. Timothy combines the demands of both positions with a busy freelance and solo career. He has performed as soloist all over the world, most recently at London's Southbank and at the MiTo International Festival in Milan and Turin. His commitment to contemporary music has resulted in many collaborations with the composers of our day, the latest of which will be the premier of David Gompper's new cello concerto in 2014. 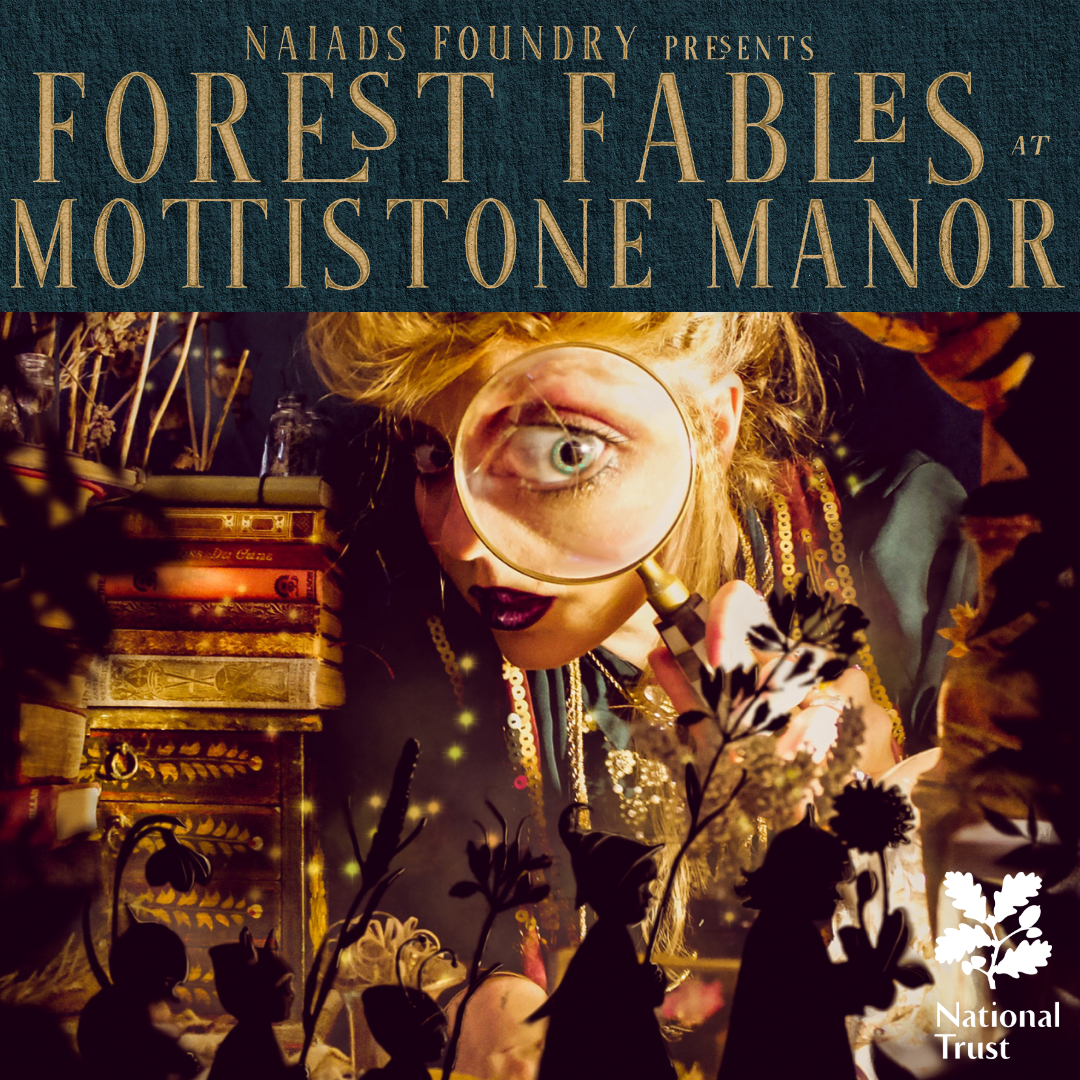