Lockdown has been tough on the most solid of romantic relationships. We join India and Ben on a first date on Zoom... or is something else going on? 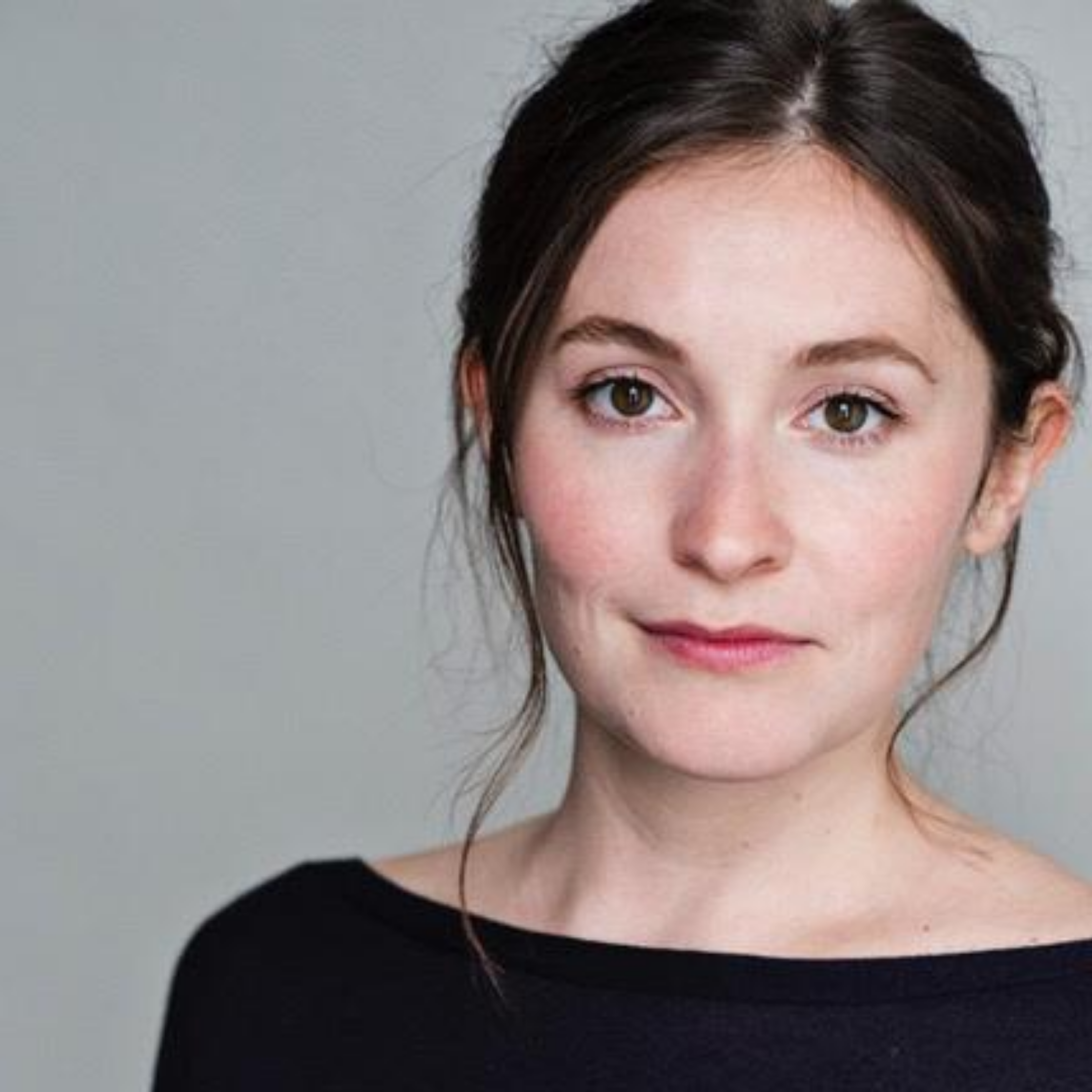 Theatre includes: The Visit (National Theatre), King Lear, Cymbeline, The Rest is Silence and Hamlet for RSC; Fledglings and The Shadow Factory at Nuffield; Rotterdam at the Rose, Kingston; Scarlett at the Hampstead and Theatr Clwyd; Othello, King Lear and The Merchant of Venice at Shakespeare’s Globe; Salt at Theatre503; and Ladybird at the New Diorama. 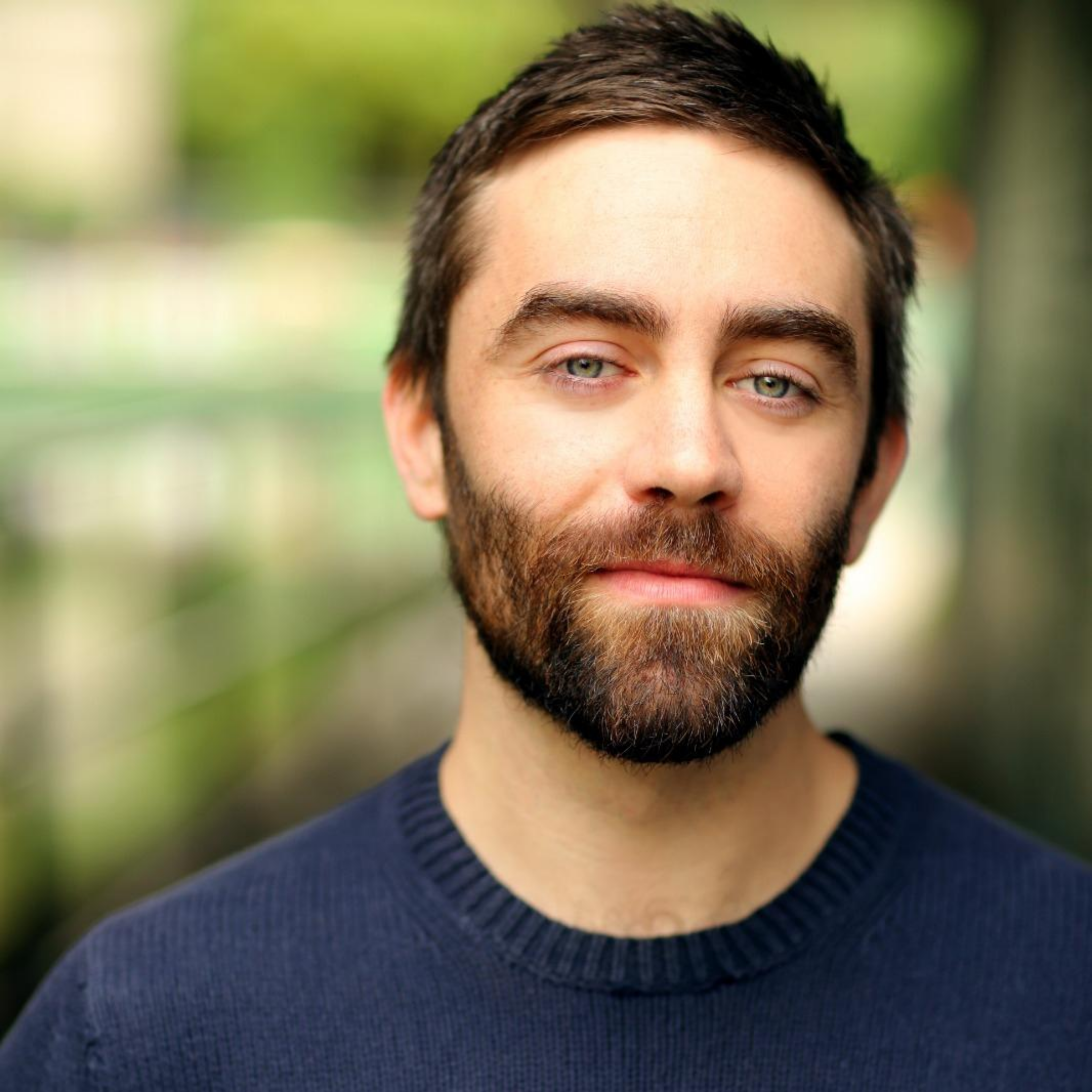 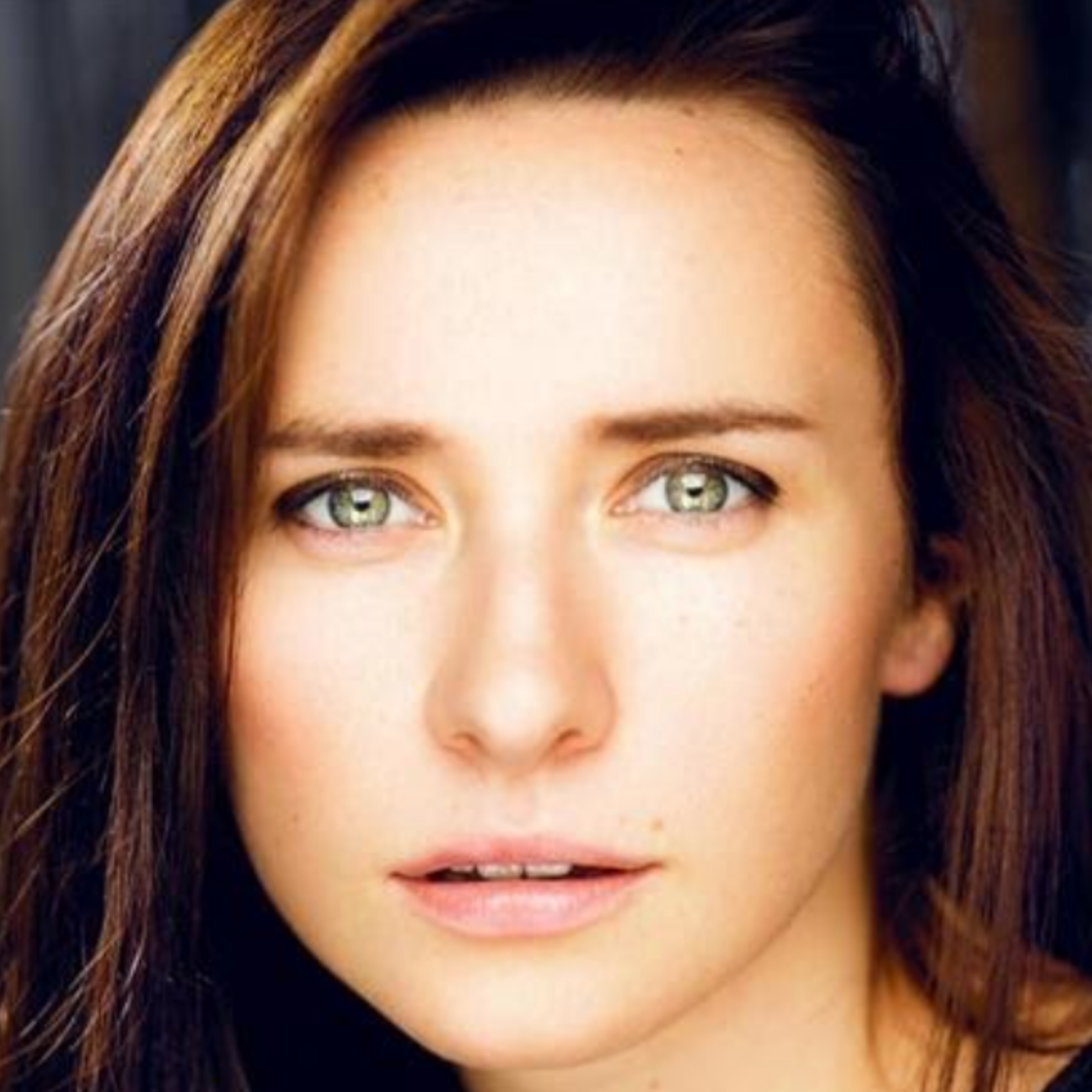 Harriet is a writer and performer for theatre, television, radio and film. Recent work includes The Listening Room (Theatre Royal Stratford East, The Lowry, Theatre Clwyd, BBC Radio 4), Echoes (Public Health England, National Prison Radio) & The Colours (Soho Theatre). She has a number of television and theatre projects in development including The Other Tchaikovsky (a commission for BBC Radio 4) and La Lucha: The Fightback, a commission from Battersea Arts Centre co-created with Crowded Room and the IWGB. 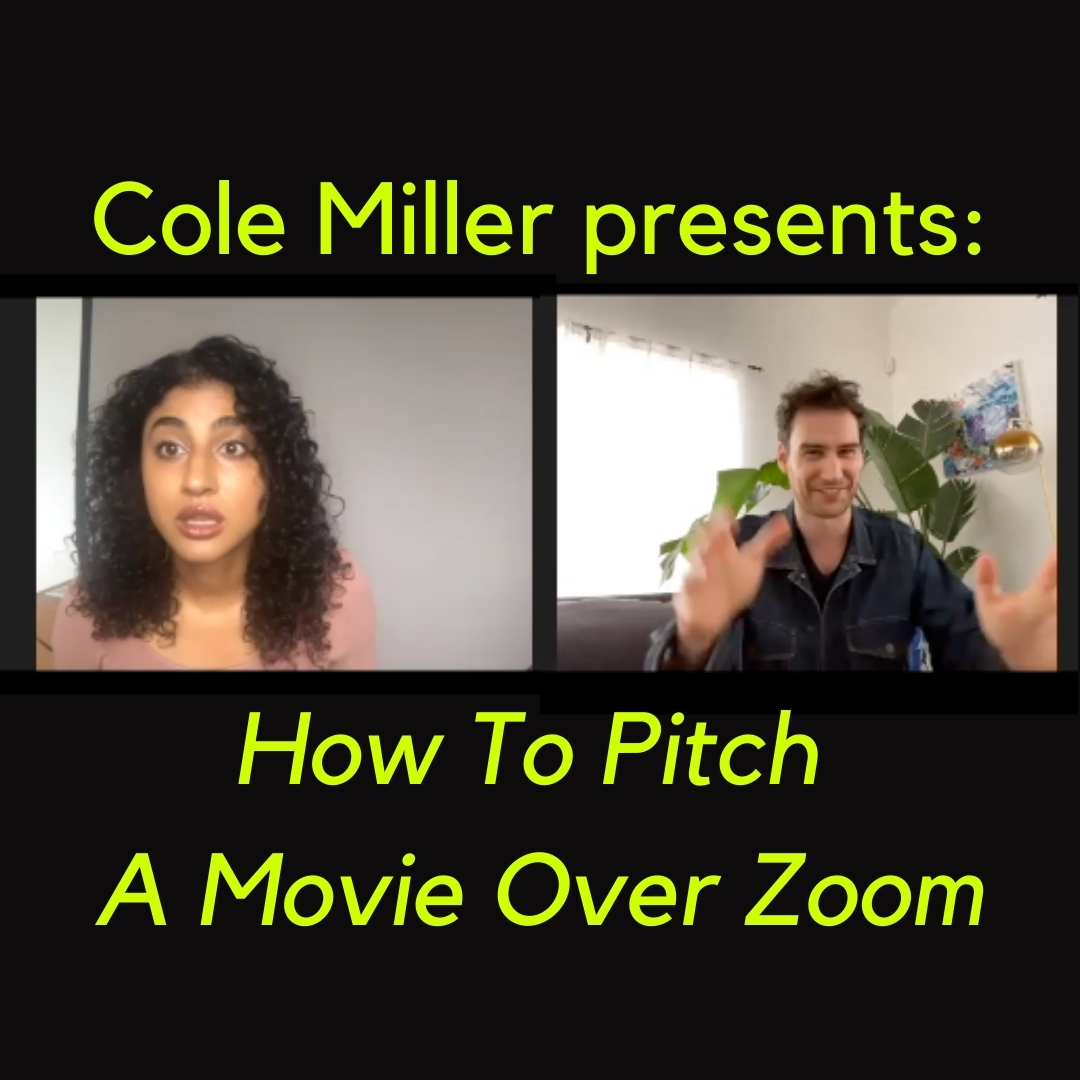 Immerse yourself in the artistic inspirations that shaped Stravinsky's iconic Septet. Shot in a yoga studio before a giant 4K screen.
Lockdown has been tough on the most solid of romantic relationships. We join India and Ben on a first date on Zoom.
Immerse yourself in the tongue-in-cheek, colourful world of Erik Satie's sports and pastimes. An ensemble of 10 musicians play against a very large 4K screen in a yoga studio.
British actor Jade Anouka performs three of her own poems: HERSTORY, Having to (Bi) and Eggs on Toast. Performed live at Greengage's Two Metres Apart.