Cole Miller Presents: How To Pitch A Movie Over Zoom

This was premiered live on 1 July 2020 at Two Metres Apart. 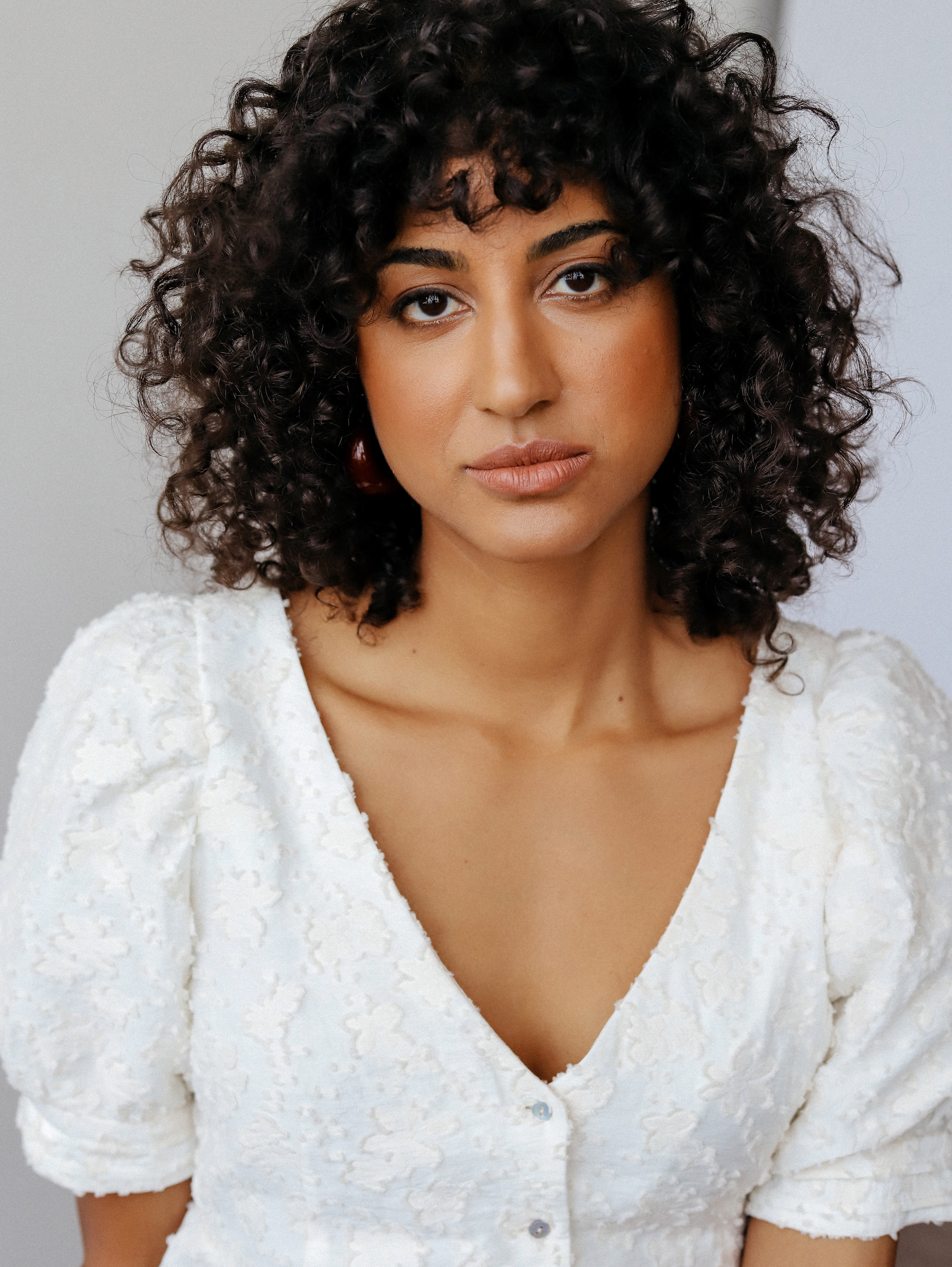 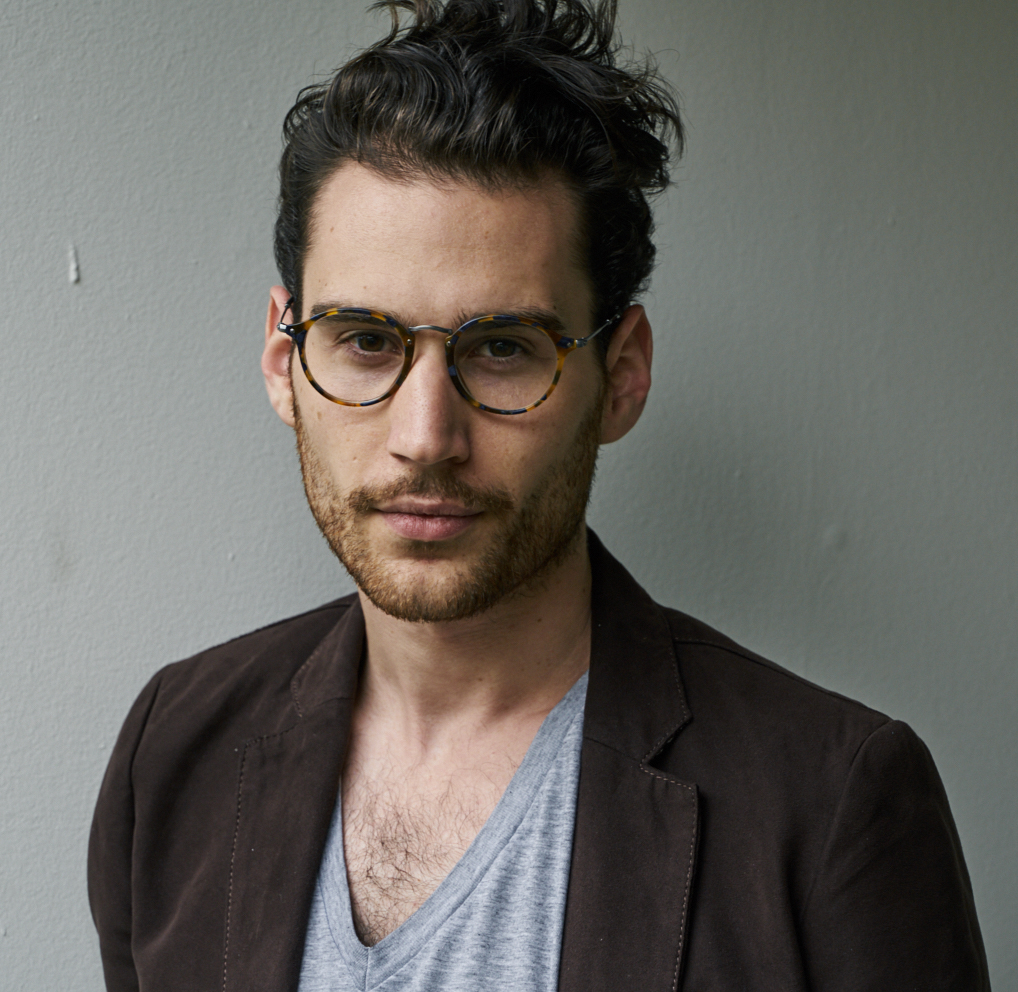 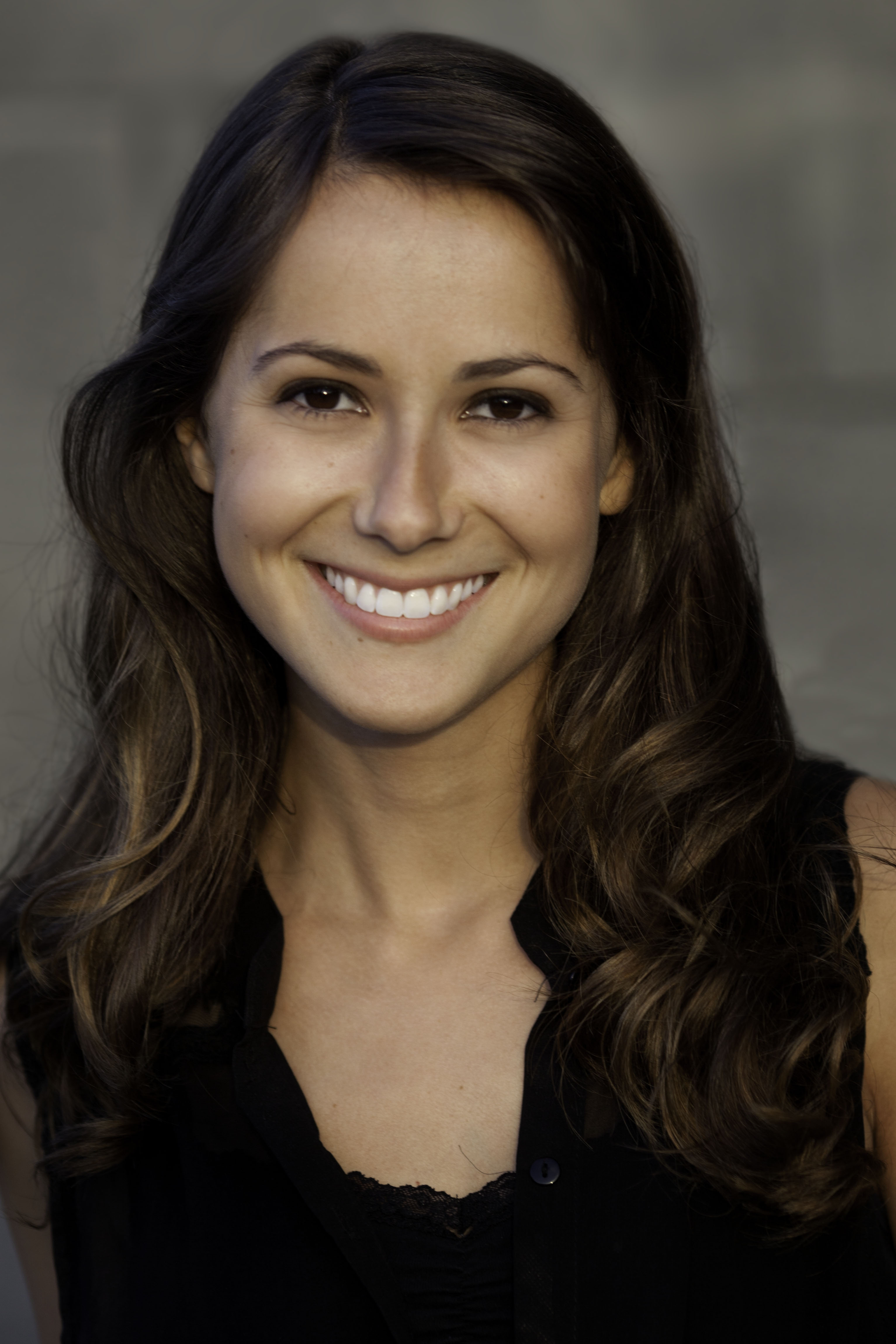 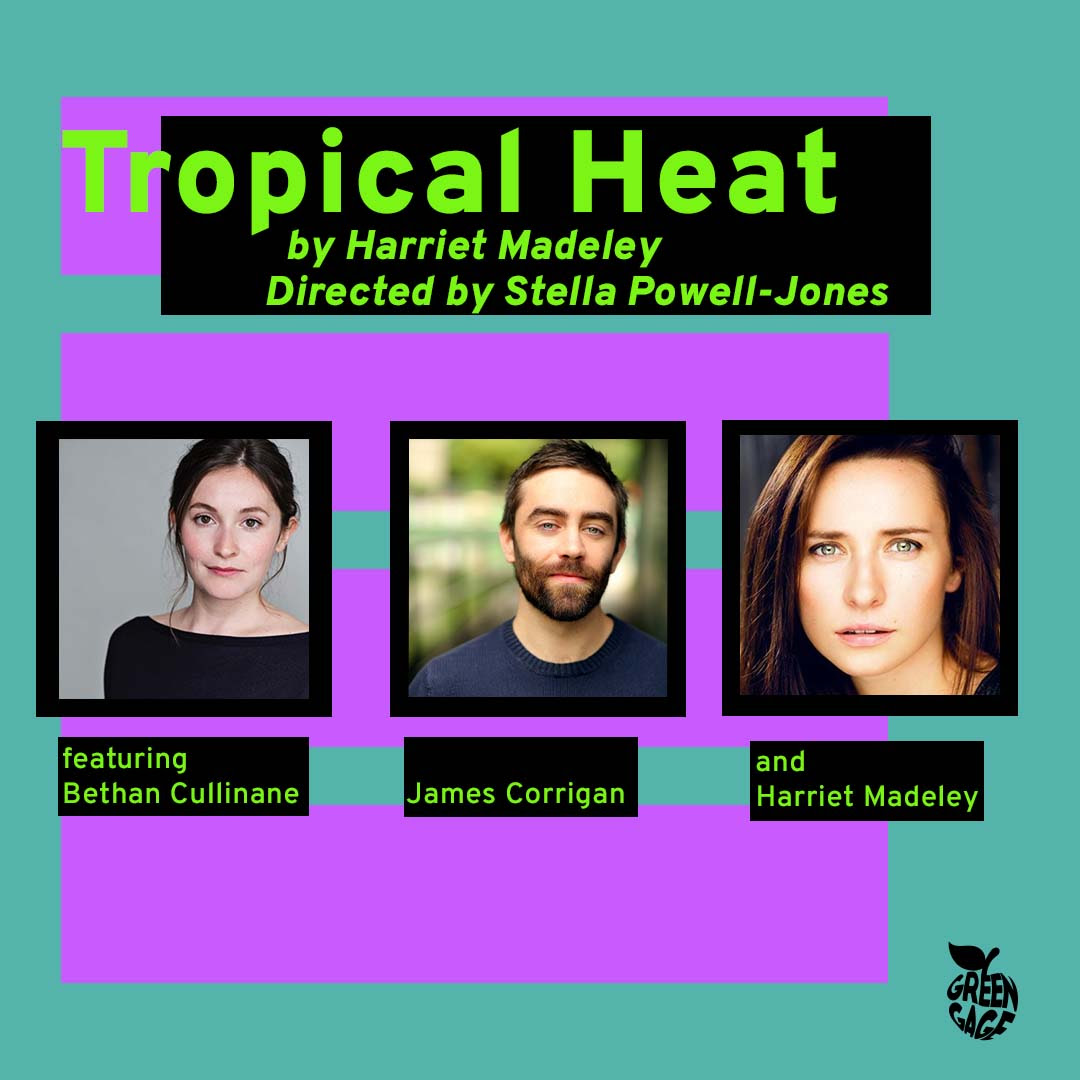 Violinist Max Baillie gives an electrifying performance of Bach and Messiaen in London’s Colnaghi Gallery.
An online programme of talks and recitals on Viennese music. Four private recitals in 4 days to watch when it suits you, plus an optional live video discussion.
Immerse yourself in the artistic inspirations that shaped Stravinsky's iconic Septet. Shot in a yoga studio before a giant 4K screen.
Join Tim Mead, Andy Staples, David Bates and La Nuova Musica for a concert-documentary of Henry Purcell's songs and a live Q&A.